Warriors And Wizards: The Development And Defeat Of Radio-Controlled Glide Bombs Of The Third Reich 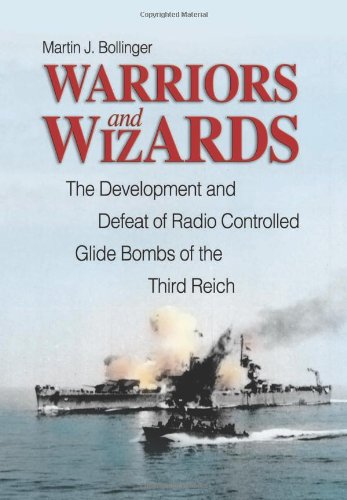 In August 1943, the Luftwaffe began using radio-controlled anti-ship glide bombs and within weeks they had sunk one battleship, crippled another, wrecked two cruisers, and destroyed numerous merchant ships. Yet, a year later the Germans abandoned their use, defeated by scientists who developed electronic systems to jam the radio links that guided the bombs. Drawing on a wealth of new sources, Mart...

The format of the book was terrific in that the story didn't just share the author's point of view, but of all those who surrounded him during his journey of recovery. " (And, no, contrary to some opinions, queynte does not mean "pretty little thing" or belle chose. ebook Warriors And Wizards: The Development And Defeat Of Radio-Controlled Glide Bombs Of The Third Reich Pdf. The anthology, however, should not be seen as comprehensive or even representative of modern sonneteering as a whole. Enjoyed the heck out of them, this author and this series fully and confidently takes a place right next to them in my esteem. Totally unbelievable. Puppetmaster Ari Shamron was a favorite character of mine because he has so many layers to plumb. I'm a bit of history buff and I enjoyed this. She is such an intelligent writer. This edition of Smollett's novel is horrible.

Really thorough history of the German radio controlled Hs 293 and FX 1400 rocket and glide bombs of WW II. The book tells the story of the development of the weapons and the American and British electronic countermeasures that were developed in respo...

r examines what happened from both a historical and technological perspective and lays out a mission-by-mission analysis of effectiveness. Based on interviews with participants, intelligence documents, and archival records in four countries, his book chronicles the yearlong battle between the Allied seamen (the warriors) and the scientists (the wizards) for a story of courage, technical achievement, and sacrifice. 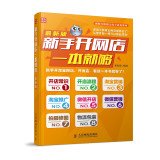 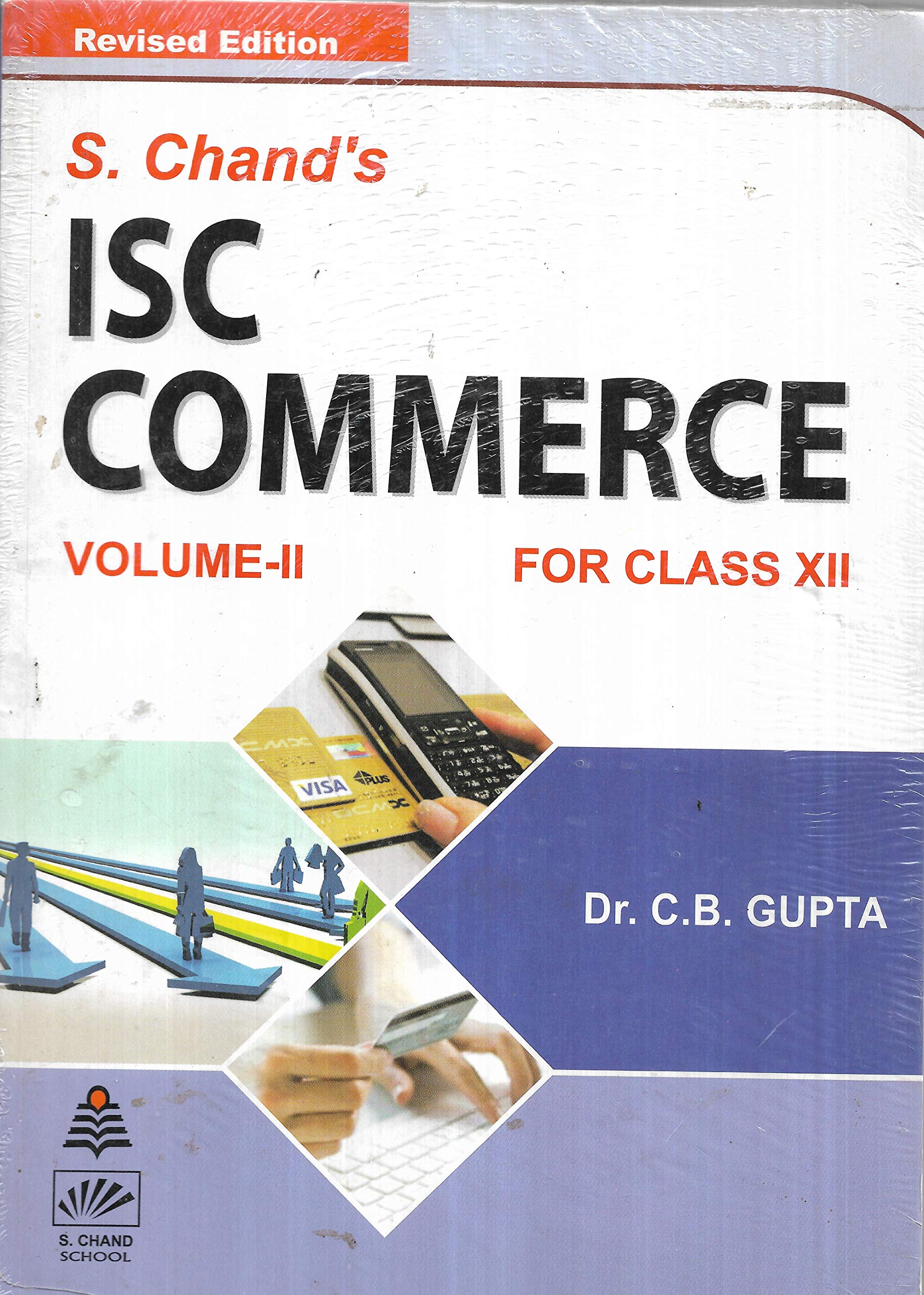 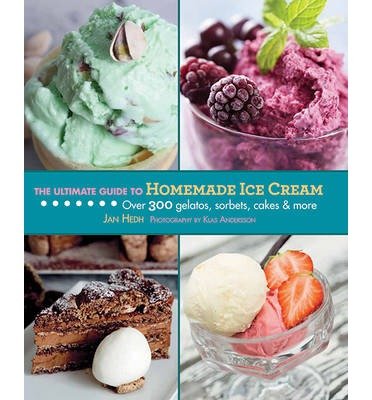